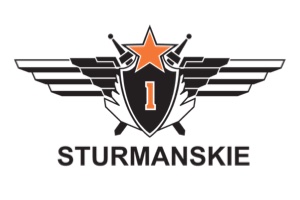 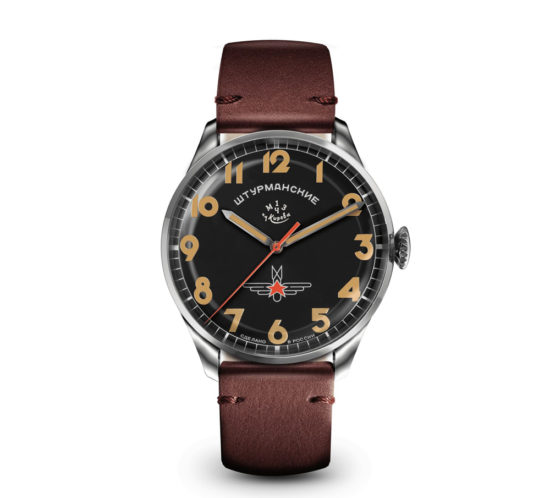 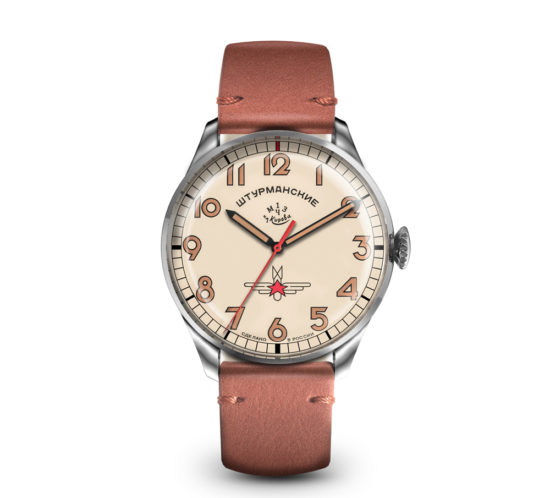 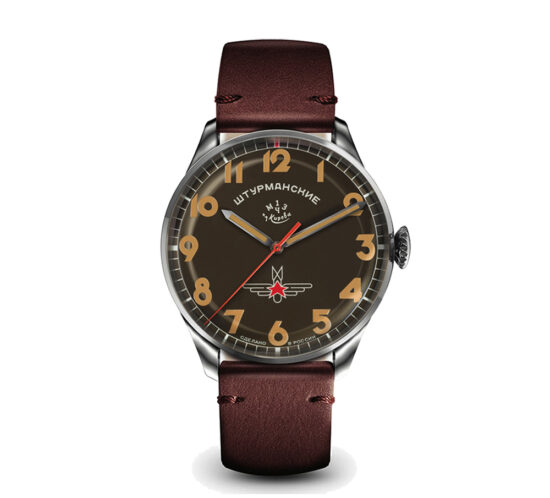 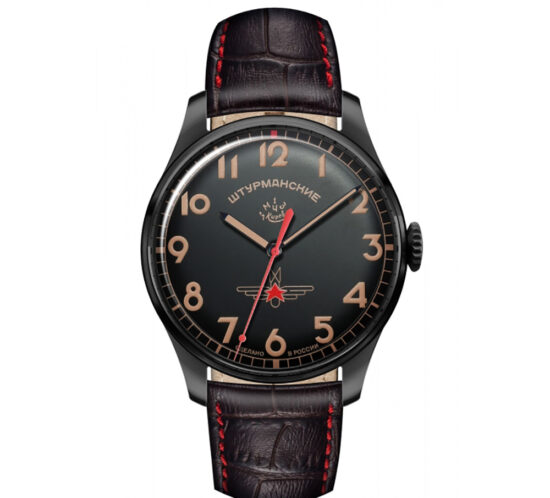 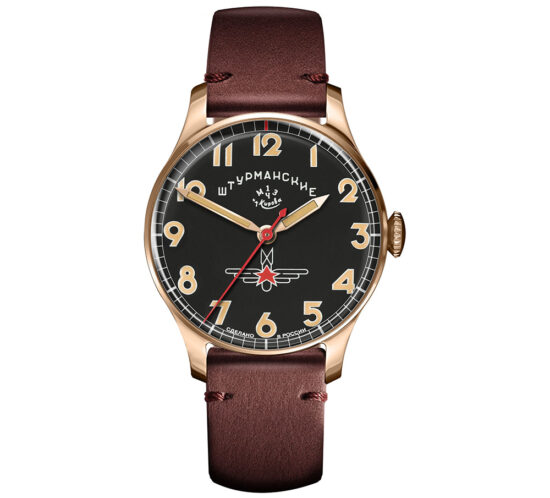 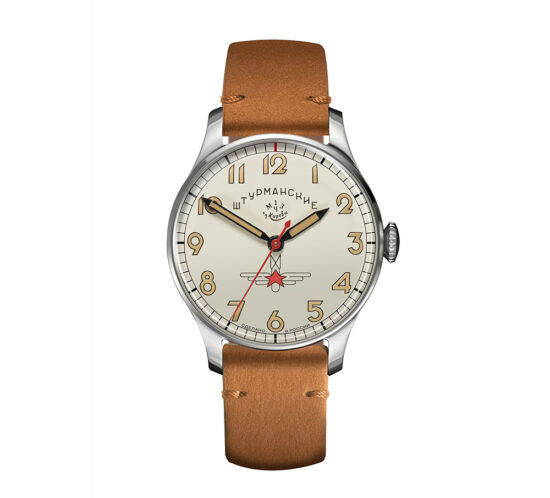 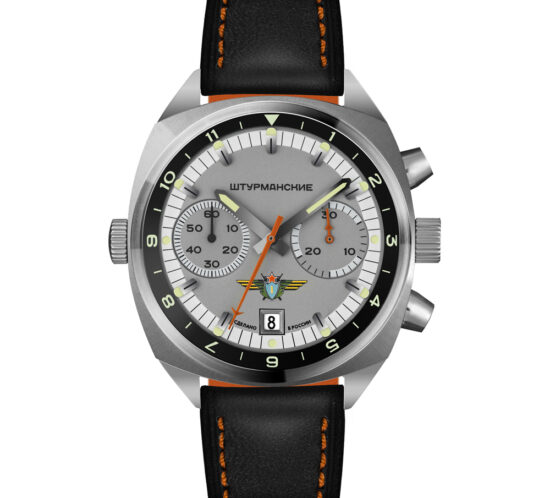 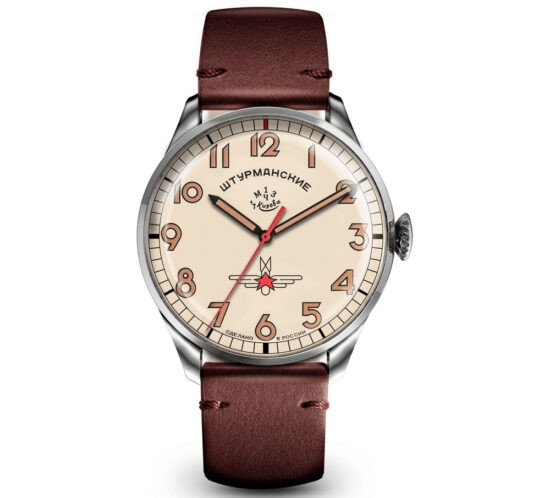 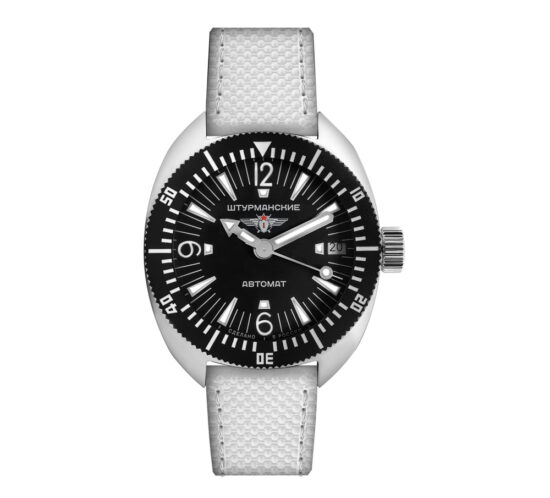 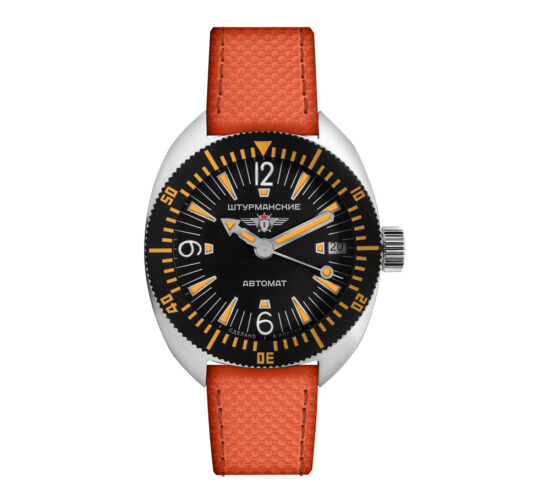 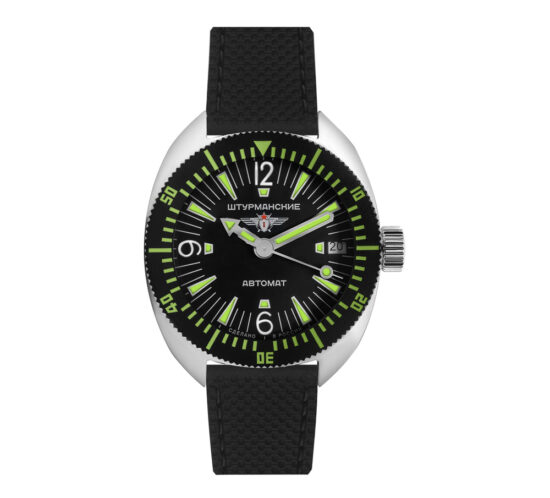 The Sturmanskie watch brand has explored both the frontier above the clouds and the unchartered frontiers below sea level. When it was first launched in 1949, Sturmanskie was designed exclusively for the Armed Forces and Navy fleets of the U.S.S.R

With a heritage that combines the top watchmakers, designers and engineers, their legacy brings nearly a century of experience to the Sturmanskie watch design. Together, with their passion for exploring aeronautics and a skilled precision in watchmaking, each Sturmanskie watch is made with reliability, durability and precision.

For many of its models, Sturmanskie draws inspiration and pay tribute to new frontiers, adventure and exploration. Although it wasn’t until 1983 that Sturmanskie was available to the general public, to this day, the brand remains an icon for exploring new territories and going beyond the limits to achieve extraordinary feats

Sturmanskie Gagarin watch collection once again reminds everyone about the World’s first cosmonaut, Yuri Alekseyevich Gagarin, who made the first manned space flight with the watch Sturmanskie, which withstood severe tests under conditions of zero gravity, strong accelerations, vibrations and temperatures

The Sturmanskie Open Space watch collection is dedicated to the first spacewalk by Soviet cosmonaut Alexei Leonov, which he has done with the Sturmanskie watch making them the first in the history of mankind watch ever worn in open space and demonstrated the excellent work of all mechanisms in new extreme conditions

Sturmanskie Ocean watch collection has its roots in 1972, when especially on request of the Ministry of defense of the USSR a watch running in water and able to withstand high pressure water at a depth of at least 250 meters had to be developed