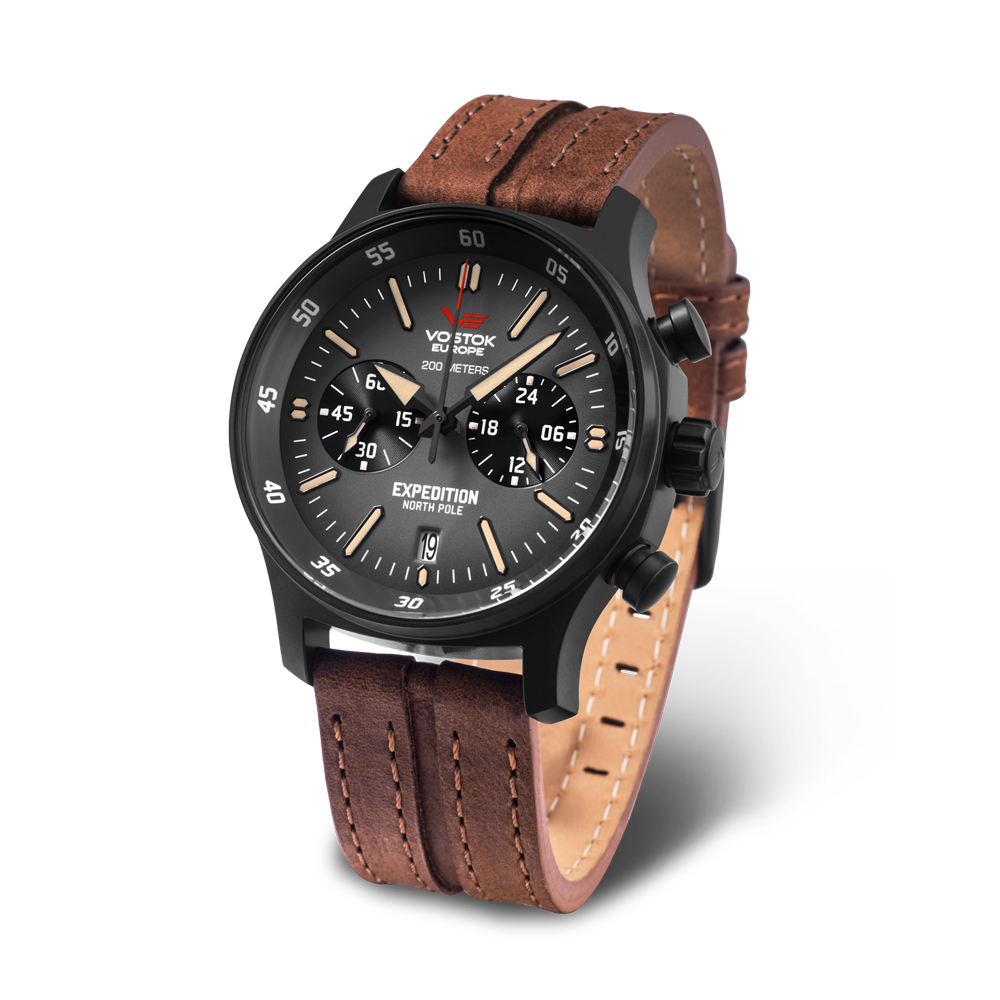 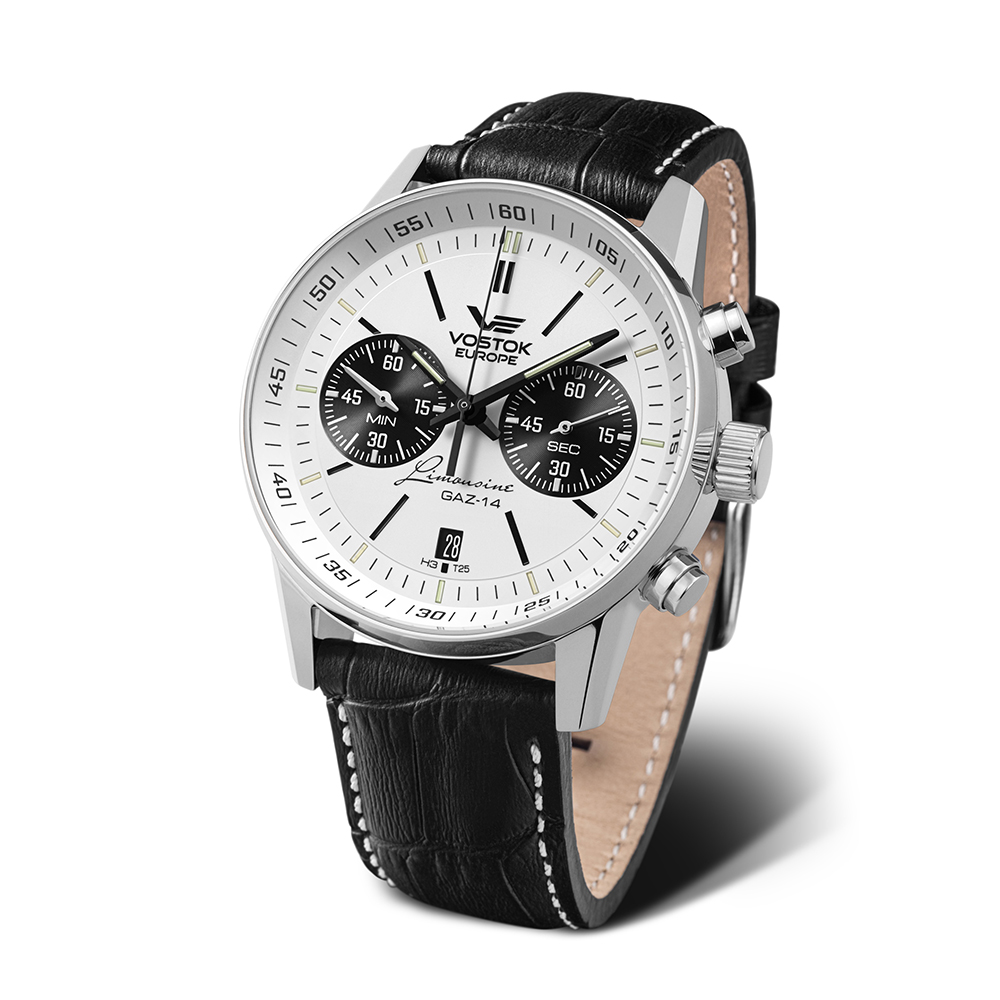 In August of 2003 an agreement was reached between the Vilnius based Koliz company and the Chystopol Watch Factory Vostok on the establishment of the joint company Koliz Vostok. The goal of the new company was the creation of a new watch series that would have both modern design and quality. Thus, the new watch brand Vostok-Europe was created

In August 2004 the first Vostok-Europe watch shipments were sent to Germany, Poland, Greece and the USA

In 2011 the slogan of Vostok-Europe changes to For Going to Extremes and during the same year Vostok-Europe watches become the official watches of the Free-Diving World Championship, the Greek Institute of Marine archeology, the auto-rally competition in Romania and the Enduro Rally in Lithuania

Vostok-Europe regularly makes special editions of watches to NATO Army: for Underwater Demolition Units, for pilots of F-16 fighters and Apache helicopters, Submariners, Rescue Swimmers and many other troops