The Vostok-Europe Anchar watch model is dedicated to the world’s fastest submarine, the Soviet K-162 Anchar. Built to be a super-fast attack sub, the titanium hulled Anchar carried the NATO distinction of “Papa” class. Regarded as the predecessor to the more widely known “Alpha” class, the Anchar served the Soviet navy at the height of the Cold War and holds speed records up to today 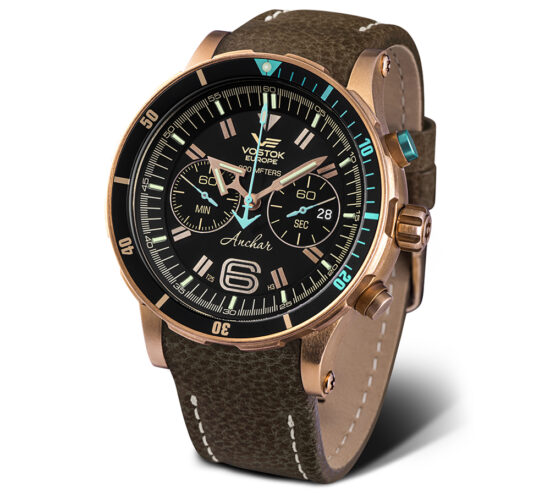 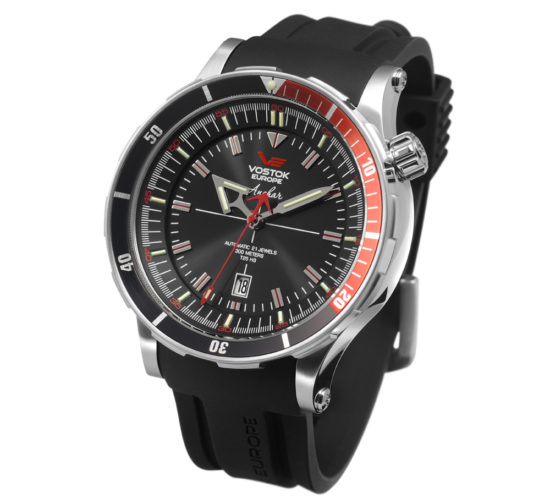 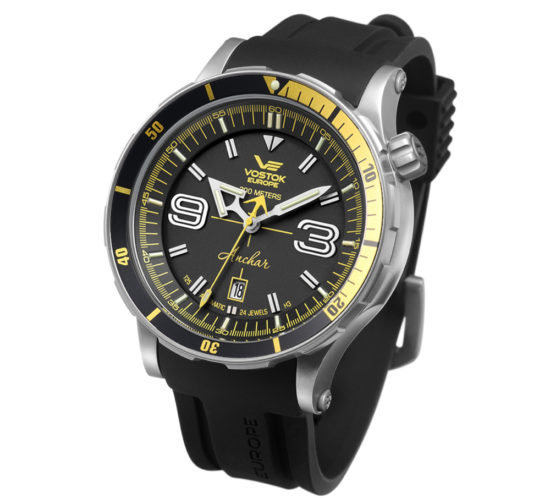 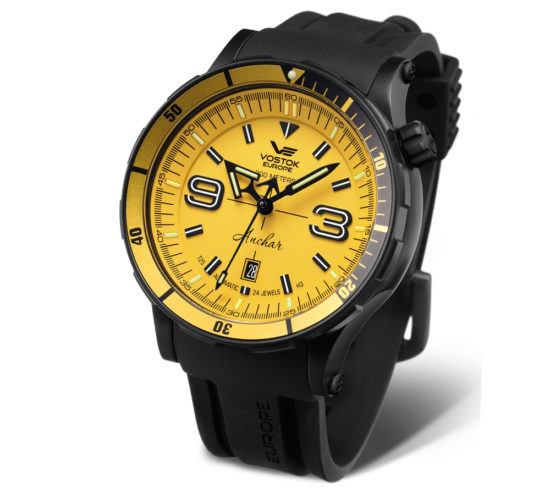