between USSR and the USA to achieve superior space flight capability.
The Space Race started by pioneering launch of artificial satellite in 1957 year,

continued by robotic space probes to the Moon, Venus and Mars,

human spaceflights in the low Earth orbit and ultimately to the Moon. 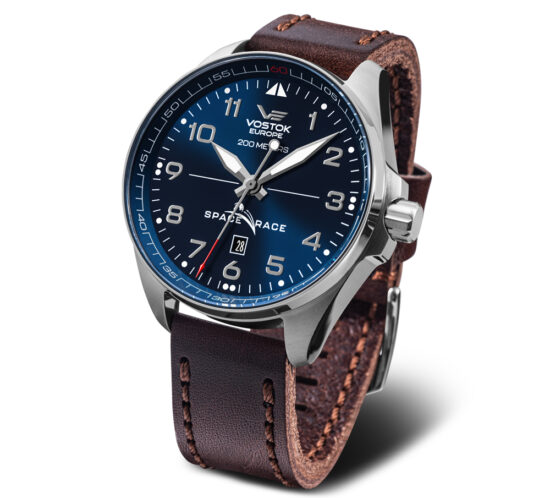 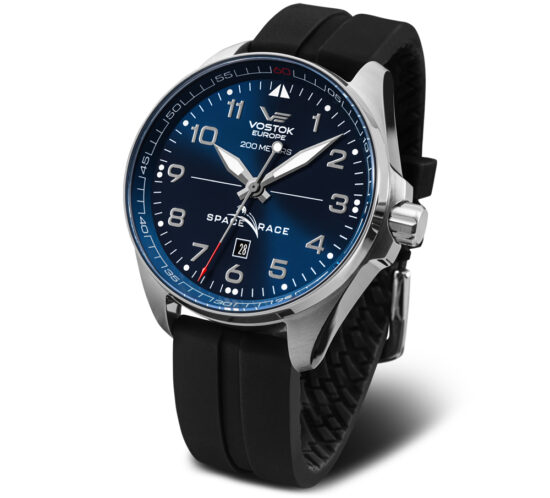 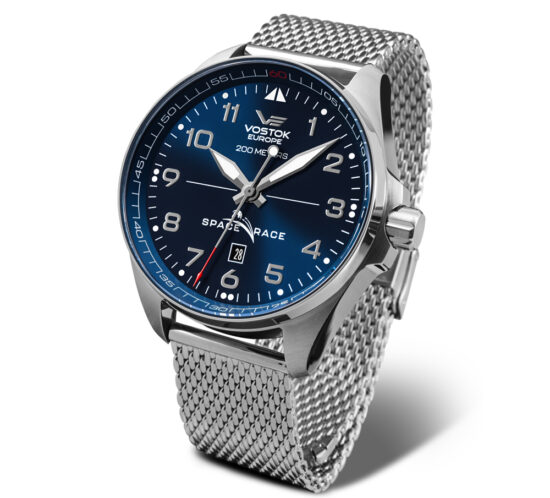 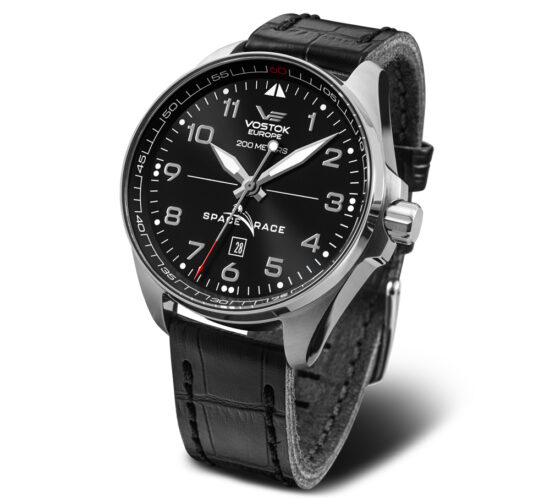 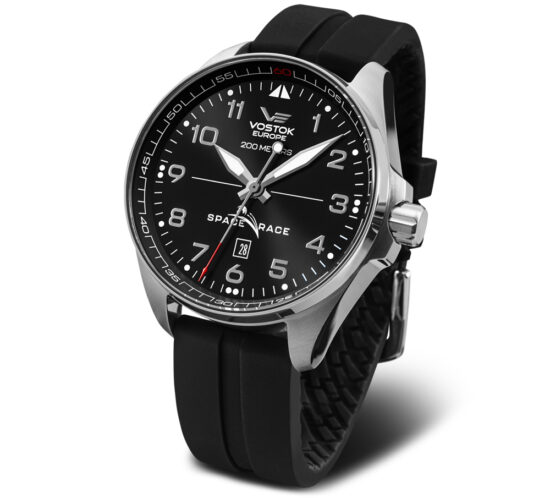 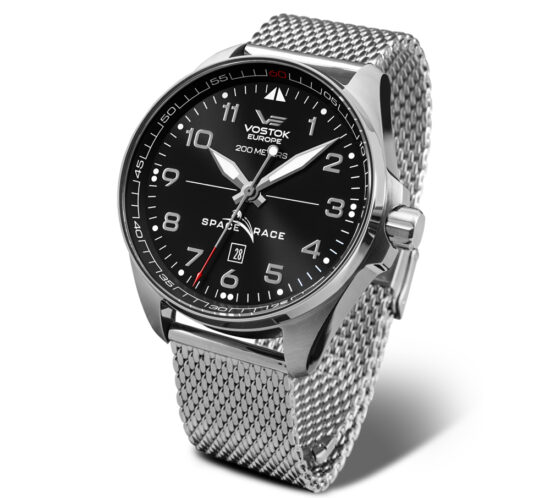 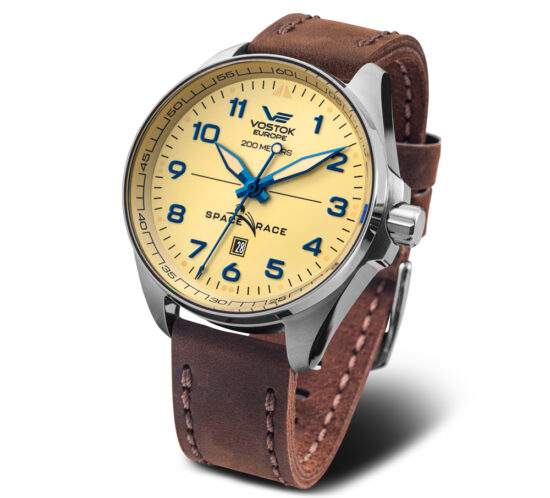 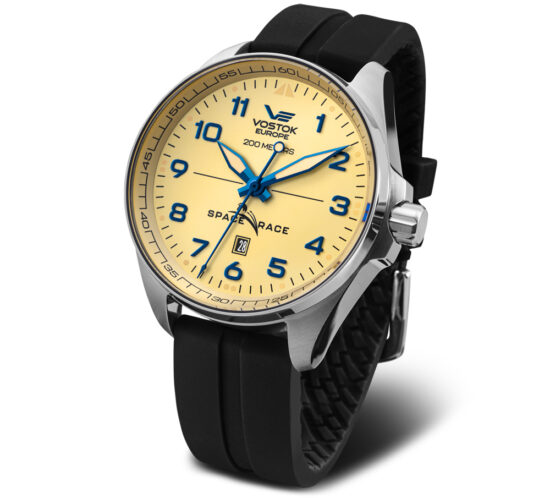 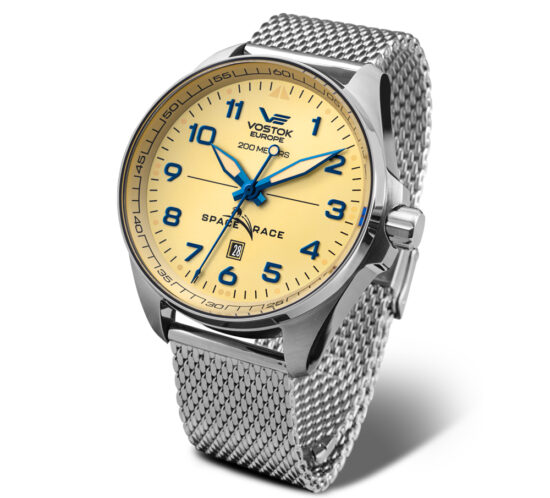 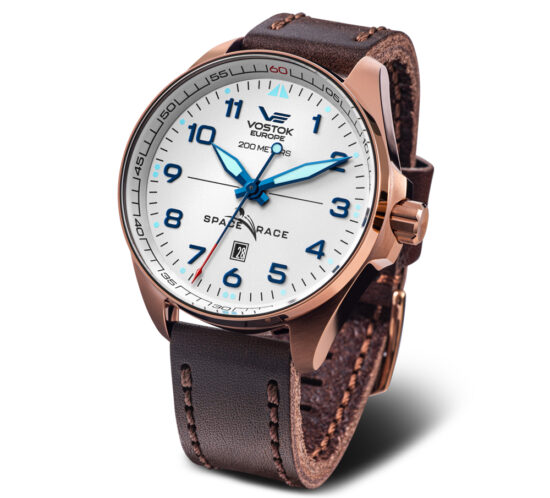 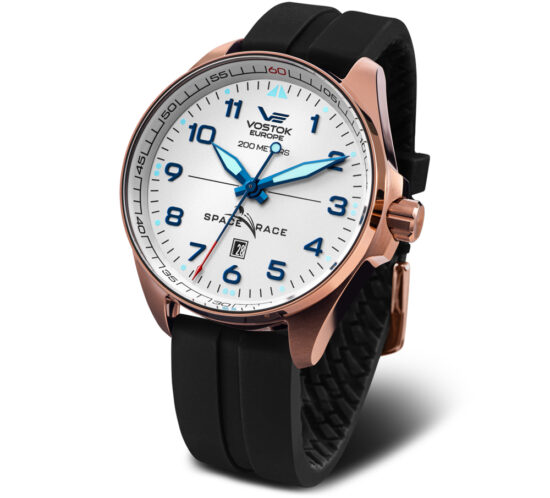 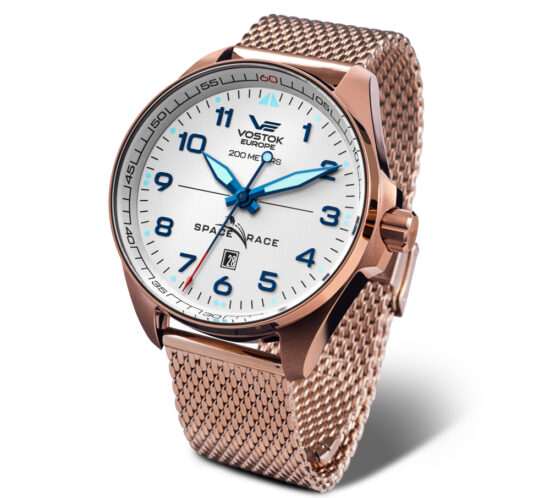 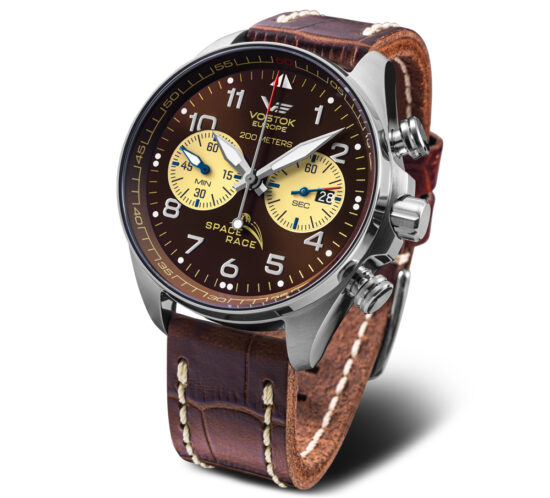 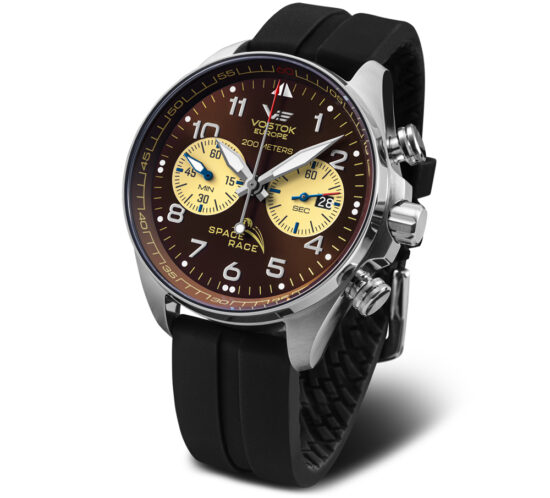 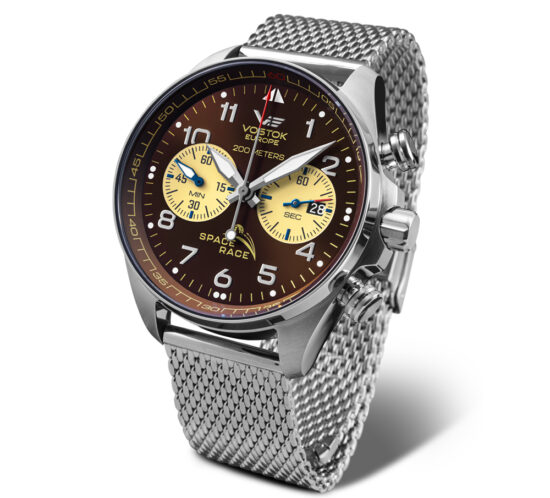 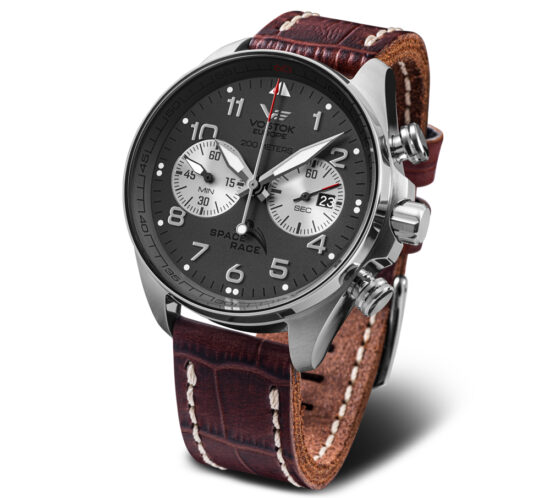 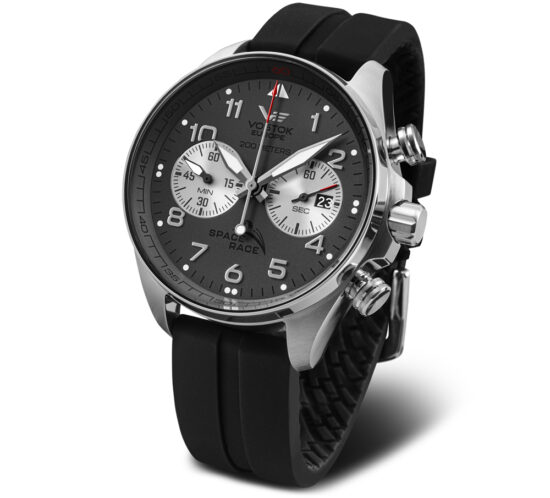 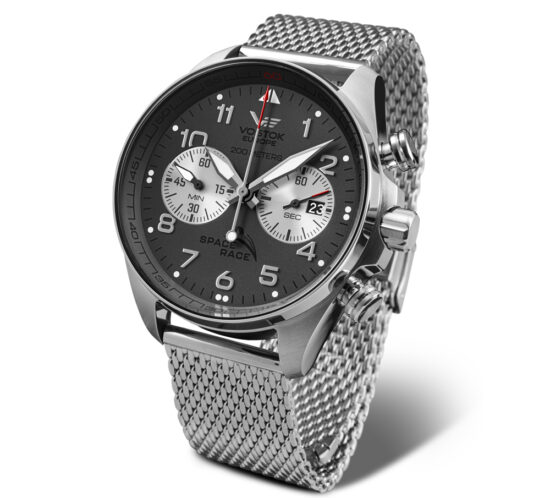 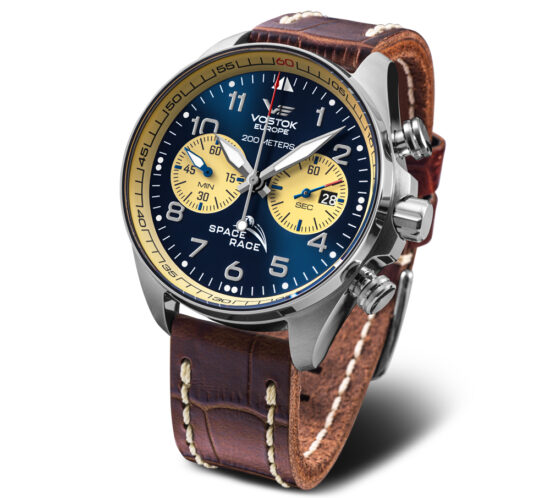 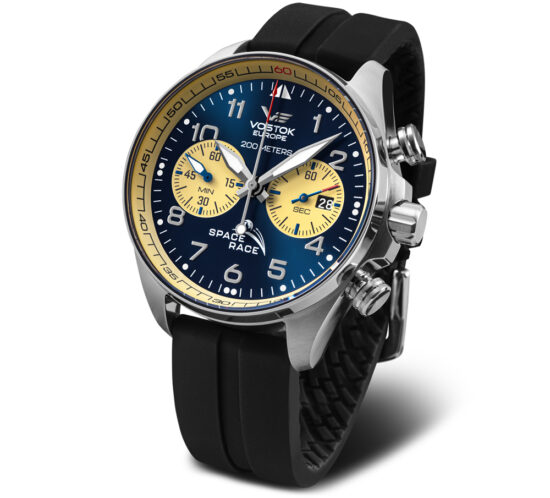 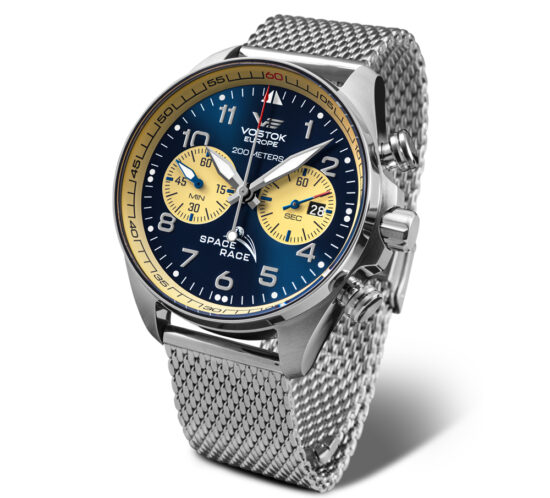 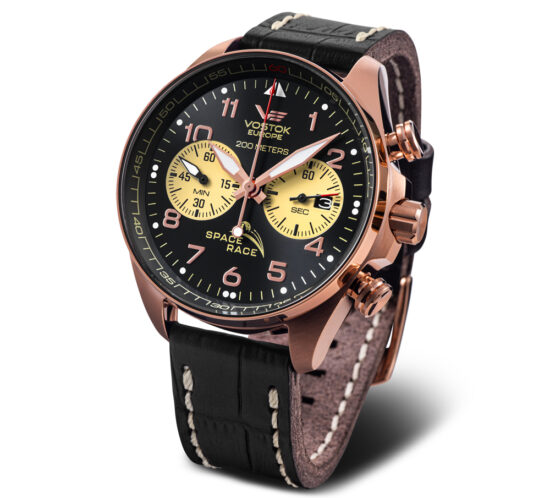 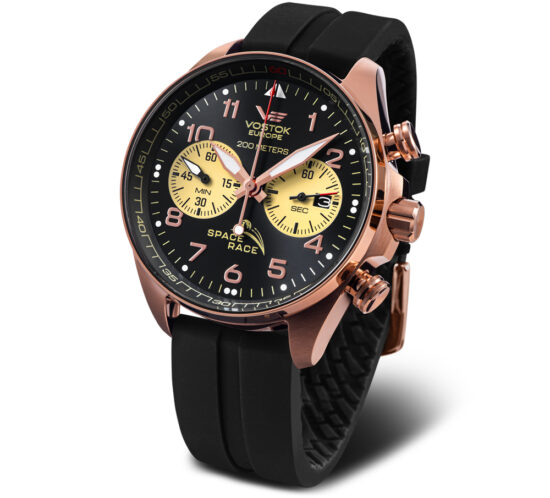 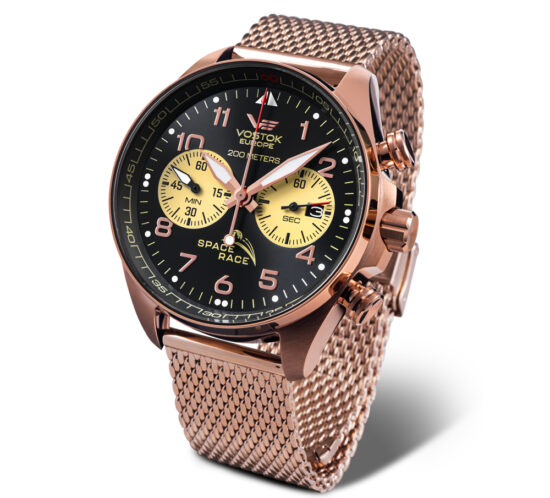